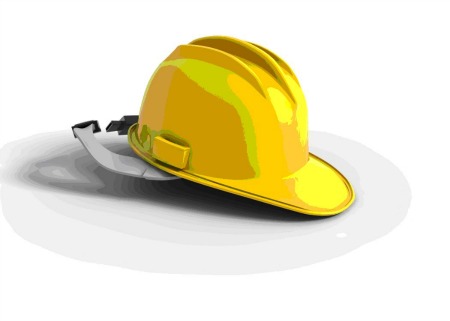 Special to the Chronicle

The Michigan Chapter of Associated General Contractors (AGC) awarded Tooles Contracting and Clark Construction a 2013 Build Michigan Award for the construction of New East English Village Preparatory Academy in Detroit. The award was presented on Friday, Feb. 22, at the Firekeepers Casino & Hotel in Battle Creek.

“To be recognized by the AGC for a Build Michigan Award is an exceptional accomplishment, and we are honored,” said Damon Toole, president of Tooles Contracting Group. “We’re especially proud to be a part of the team that developed a LEED Gold building that will set sustainability standards for future city projects in Michigan.”

“We were thrilled to be involved with a project in Detroit,” said Clark Construction President Sam Clark. “I am proud that our company had a hand in rebuilding the Detroit Public Schools system, especially for Detroit’s youth who truly deserve constructive learning environments and enhanced opportunities for future success.”

The New East English Village Preparatory Academy has transformed two schools into one academic setting, creating a permanent home and a safe, modern learning environment that strengthens the school community and the city of Detroit.

The building is a 221,000-square-foot high school that accommodates up to 1,200 students. The school features four wings, with eight science laboratories, a high-tech media center, and an athletic area with a community health clinic.

A cafeteria commons anchors the four wings and serves as an assembly area. The school also features an indoor athletic wing containing a gymnasium with bleacher seats for 1,300 spectators, an eight-lane competition pool and diving well with balcony seating for 230. Outside facilities include a football and track-and-field complex with stadium seating for 1,100.