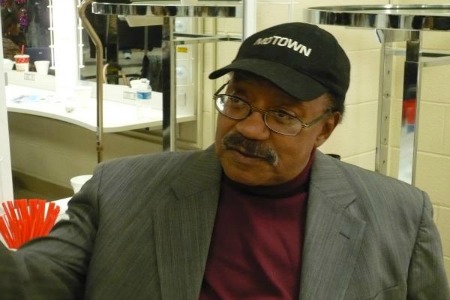 Motown has suffered another loss this weekend. Bobby Rogers, founding member of the famed Motown group the Miracles passed away Sunday morning in his home in Southfield. Sources close to the singer say he had been sick for several years and in December of last year, his health began its final decline. His cousin and Miracles group mate Claudette Robinson posted a prayer request on her website in December. Sunday she announced that Rogers had passed away at six-thirty in the morning. He was 73 years old.

Motown alumni Richard Street and Damon Harris, both from the Temptations passed away last week.