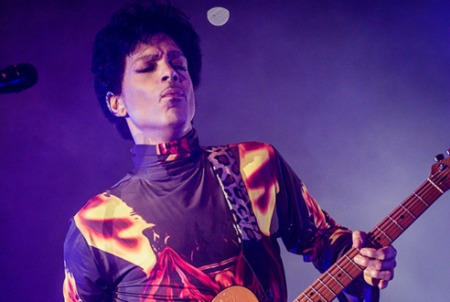 We all know that most of our favorite stars live on either the western or eastern coasts (many even own properties on both). After all, New York and Los Angeles are the capitals of entertainment. But you’ll be surprised to learn that some of the most accomplished celebs prefer to take a break from the hustle and bustle and paparazzi and live in more humble parts of the country. So we decided to go on a hunt for A-listers who lived in the American Midwest and found that a number of high-profile characters identified as residents of the region… for at least part of the time.