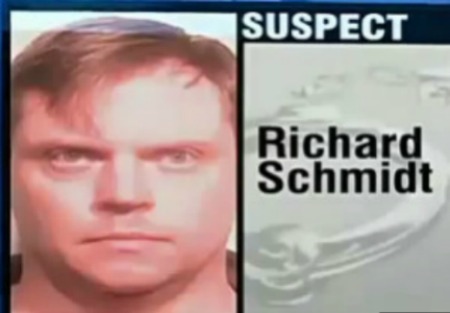 The FBI has issued a warning for Detroit-area Jewish and civil rights leaders after uncovering a possible “hit list” written by an alleged white supremacist in Toledo, Ohio.