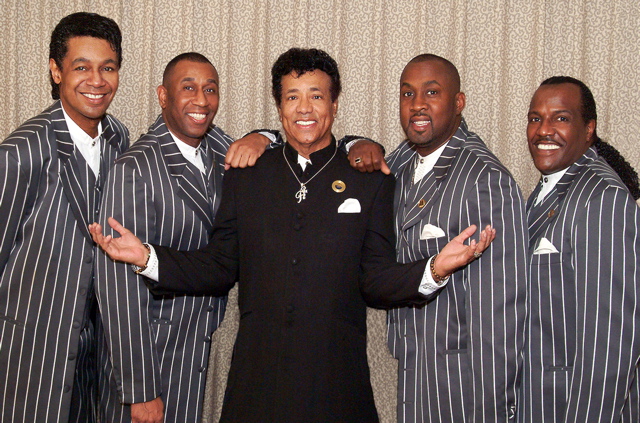 That old wives tale about death coming in groups of three may be more than just an old wives tale. On the heels of the passing of Temptations singer Otis “Damon” Harris from prostate cancer on Sunday, Feb. 4 at the age of 62, another of Motown finest, another Temptation great Richard Street died Wednesday, Feb. 27.

Street who left the Temptations in 1995, after 20 years of singing with the group, was a one of the longest serving members, (only Otis Williams and Melvin Franklin had longer careers with the legendary group. Street and Melvin Franklin were cousins, and Street was reportedly devastated by Franklin’s death in 1995.

In 2000, Street suffered from a blood clot in his lung that nearly cost him his life. But following his phenomenal recovery, he committed to continuing to perform in traditional Temptation style to honor the memory of Melvin Franklin, David Ruffin, Eddie Kendricks and Paul Williams.

Street was 70 years old. He died in Las Vegas after a short hospital stay.