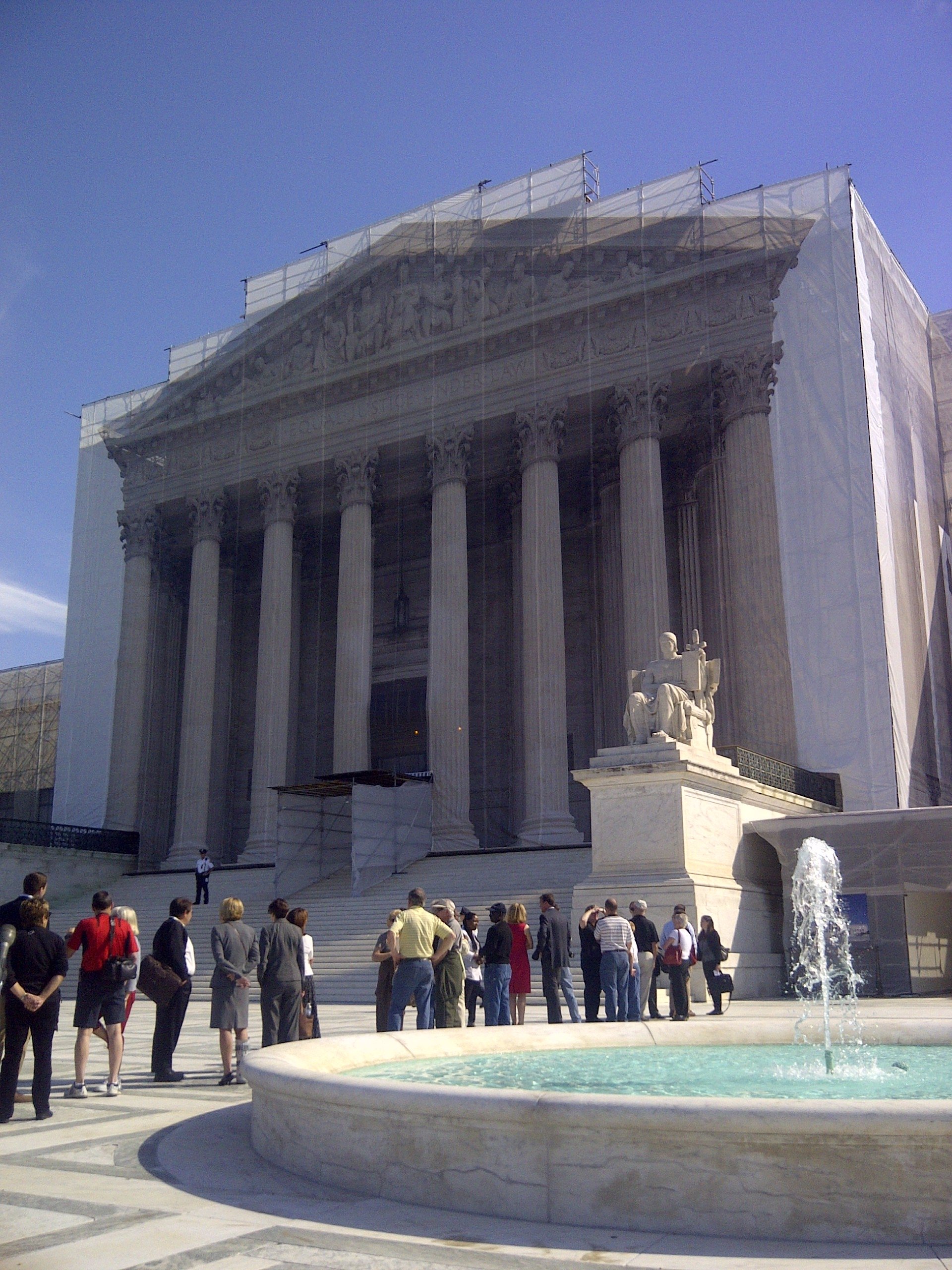 Some people just dream of success, while others wake up and make it happen. Count Eric Hardy as the latter.

As president and CEO of w3r, Hardy oversees a progressive information technology consulting and staffing firm that provides infrastructure, integration and analytical services and support to a wide-spectrum of national businesses and industries. Since its inception in 1995, the Southfiel-based company has experienced a 400 percent growth rate over the last five years. With offices now in Chicago, Illinois; Columbus, Ohio; Dallas, Texas and Washington, D.C., w3r employs approximately 300 employees nationwide — and growing.

W3r’s “growth spurt” has not gone unnoticed. For the last six years, the company has been included in Inc. 5,000 “Fastest Growing Private Companies” in America. In 2012, Crain’s magazine listed w3r as one of the “Largest Minority Companies” in the country, ranking it No.21 with $25 million in sales. In addition, Ernst & Young, a “Big Four” accounting firm, also bestowed its coveted “Entrepreneur of the Year” award on the company in 2008 and 2009.

While it appears that w3r has always been successful in the eyes of the nation, Hardy, 39, remembers the early days of the company. “When my business partner, Patrick Tomina and I started the company in 1995, we were still in college at the University of Michigan-Dearborn (UM-D),” recalls Hardy. “We were basically running the company part-time, kind of like a hobby, and out the trunks of our cars. We later had office space that was given to us, while sharing an old building with another company on West Grand Blvd. in Detroit.”

On Tuesday, Feb. 19, amid a festive atmosphere that included Congressional, state, and local elected officials, business leaders, company staff, and other well-wishers, a ribbon-cutting ceremony was held to officially unveil the company’s new Southfield world headquarters. Located at 1000 Town Center, Suite 1150, the beautiful and spacious corporate office is the culmination for a company that’s been on the upward move for 18 years. “Our new world headquarters represent a sense of reality that dreams do come true,” says Hardy. “This company has been blessed to have such a hard working and incredible staff of individuals to help make this happen. The ribbon-cutting ceremony just validates that w3r is doing the right thing. It’s just a proud moment for the company.”

A Detroit native, Hardy says he knew as a youngster that he would one day become an engineer. After his family moved to Birmingham, Michigan, Hardy graduated from Birmingham Grove High School, where he excelled in math. With an ever-developing love for information, research and technology, Hardy attended UM-D, where he earned a bachelor’s degree in mechanical engineering. Barely 21 years old, he and 21-year-old Tomina partnered in 1995, before their UM-D graduation, to establish their technology consulting firm.

While w3r’s transition from car trunks to a Southfield skyscraper is a great story, the company continues to move forward to its next chapter. Under the visionary leadership of Hardy, Tomina (co-founder and CFO), Keith Echols (executive vice president), and several other company executives, w3r has amassed a bold, but attainable five-year plan that projects company revenues of $100 million.

While company growth is important to w3r, according to Hardy, it is also important that the company makes and keeps its commitments to this region. “For all of our awards, honors, and company achievements, what means a lot to us is being committed to help the community,” says Hardy, who also chairs the Michigan Black Chamber of Commerce. “Through various community and civic sponsorship programs and projects, w3r certainly believe that there is a role for us to play in giving back to help and empower others.”