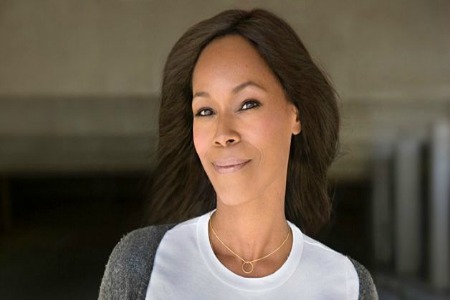 In a recent study, findings show that downtown’s population is younger, wealthier, better educated and more racially diverse than other areas of Detroit.

The Hudson-Webber Foundation report aptly named “7.2 Square Miles” in reference to the area of downtown from the New Center Area to Rivertown chronicles the changing demographic of the area. According to the report, 42% of the downtown population is college- educated and is bringing in 33% more capital than their counterparts throughout the city. In addition, the report also shows that there are more pedestrians and bicyclist with over 2,000 pedestrians and over 80 bicycles per hour passing key downtown blocks.

It is refreshing to that level of success in the city. In an interview with WWJ, Katy Locker, spokesperson for the Foundation, sited the developments of entrepreneur Dan Gilbert as well as the major institutions now calling Detroit home.

“I believe this is a partnership of many people. I think that the anchor institutions in Midtown Detroit — Wayne State University, Detroit Medical Center, Henry Ford Health System, the cultural institutions, the riverfront — all these things that have been coming together,” she said.
The study is one sign that shows that the Detroit Renaissance is happening and with luck and hard work, the movement can spread throughout the city.