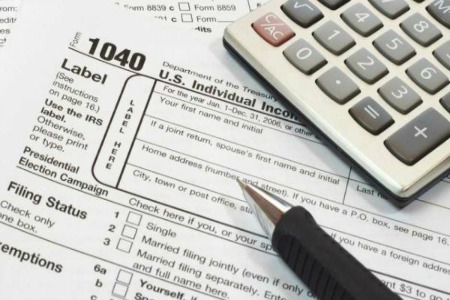 Tax season is here, and if you’re filing in Michigan, chances are you’re pocketbook is sure to feel the effects of recent legislative changes.

This year, Michiganders are paying more and getting less. Residents are seeing much lower returns than what they have in recent years. One of the biggest changes to the state’s tax laws is that households who make over 50,000 dollars per year are no longer eligible for the Homestead Tax Credit. Another adjustment is that individuals who have retired early now must pay tax on a portion of their pension. Those who fall in both of the two aforementioned categories will be hit hardest.

Public contributions no longer make you eligible for a credit. Earned income credit has been sliced by nearly a fourth. Those with dependents have also lost out in a major way with regard to deductions. Parents can no longer claim children over the age of 18, and college students are no longer eligible for a credit for tuition and fees. In a nut shell, the biggest tax breaks for most Michigan residents have been cut out.

For those who have already filed, their most important question has been answered. Why am I not getting more money back this year? For others who have yet to do so, news of the recent changes might have them dragging their feet even more so. It’s the last thing people want to hear in a struggling economy. Many depend on a much needed break that the extra money sometimes offers during the better half of the year. Some won’t be too happy about those checks they receive from the IRS. Either that, or they might instead have to send money in.

Unfortunately, that’s the way it is this go-round. It won’t change until voters say so.