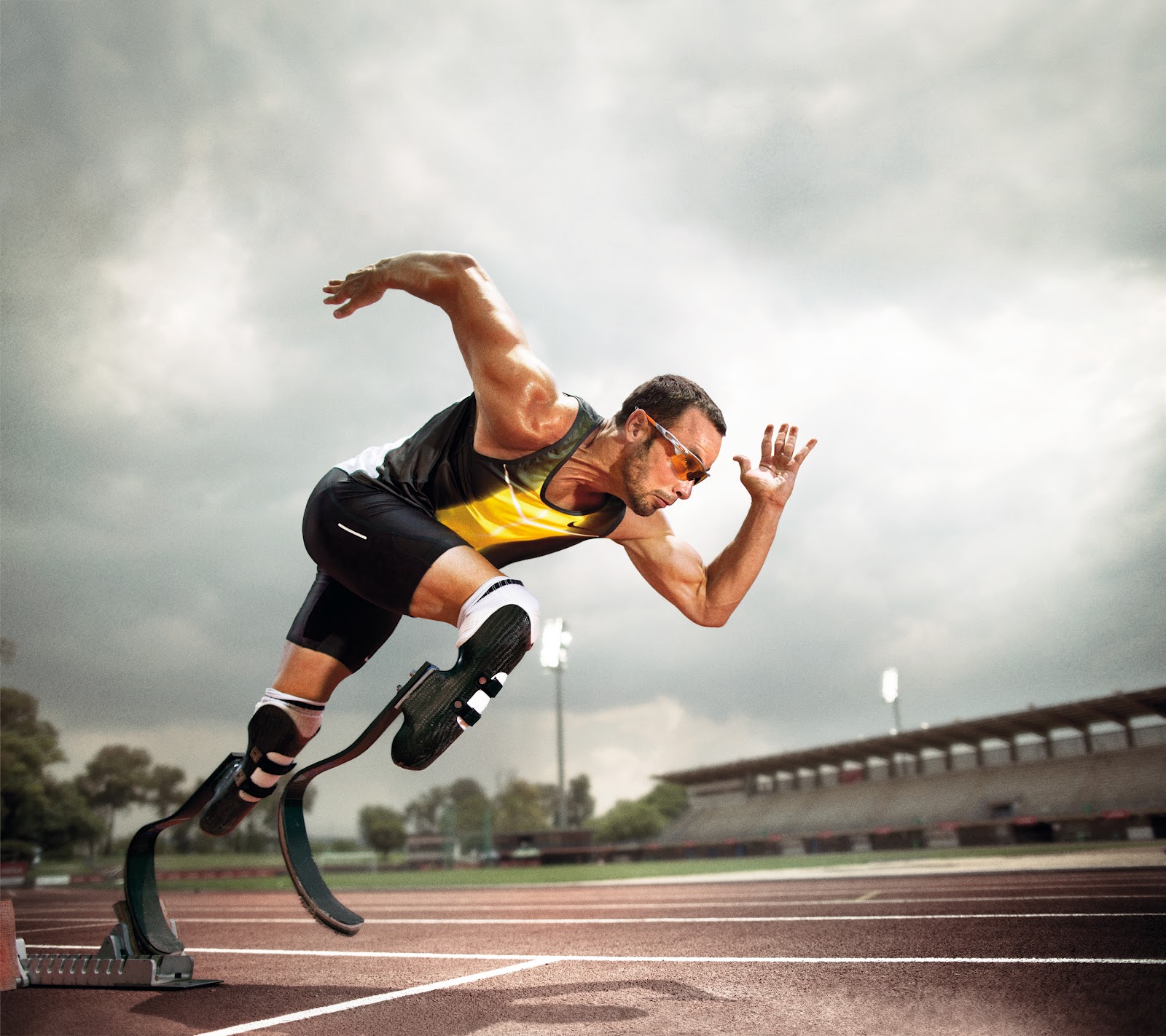 Pretoria, South Africa (CNN) — A beloved model is dead, those who knew her are in mourning, and one of the world’s most admired Olympians is charged with her murder after a Valentine’s Day shooting in South Africa.

Oscar Pistorius, a Paralympic runner who blazed new terrain by competing in last summer’s Olympics, is accused of killing his girlfriend, Reeva Steenkamp. A shooting took place inside his upscale home in Pretoria, South Africa, early Thursday, and only the two of them were there at the time, police said.

Shock waves from the incident quickly reverberated across the world, casting a shadow over the man known as the “Blade Runner” for his achievements on prosthetic limbs.

Pistorius will be named officially as the suspect when he appears in court Friday, in keeping with South African law. Authorities have already announced that the suspect is Pistorius’ age.

Investigators gave no motive for the alleged killing.