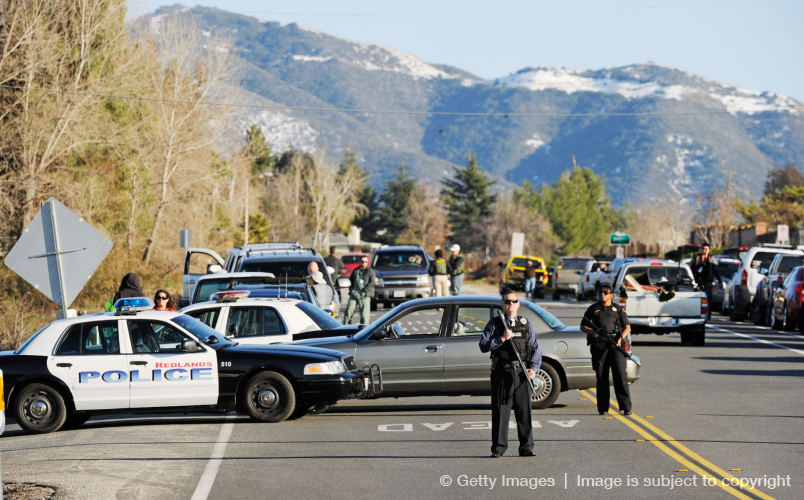 But several signs early Wednesday seemed to suggest that the ex-Los Angeles police officer’s vendetta against his brothers in blue ended in that wooden cabin with a shootout that left one deputy dead and another wounded.

The frenzied manhunt, road blocks and helicopter flights, which had brought the mountain town to a standstill for six days, died down Tuesday night.

And late in the evening, authorities announced that they found human remains in the cabin and would need forensic experts to identify them.