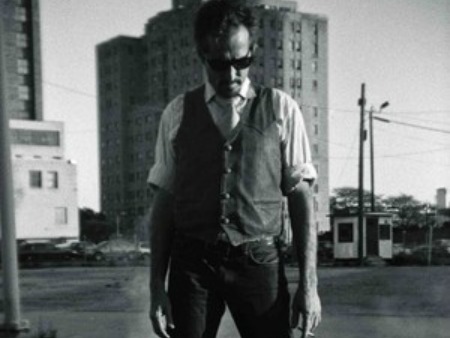 The Pulitzer Prize winning author who grew up in the city, has since returned to his roots to tell a story through separate incidents of the most pressing concerns affecting our community.

LeDuff has quickly become the face of uncovering what lies beneath Detroit’s most controversial crises. A city mangled by financial struggles, shocking crime rates, and political turmoil warrants many residents to demand answers. What LeDuff has created is a call to action that compels our officials who have a hand in the current situation to at least explain the circumstances, if they cannot at least endeavor to offer real resolutions.

Some might quickly jump to the conclusion that the new book in it’s entirety only explores the dark side of urban life. Yet, as is the case with his local news excerpts, ‘American Autopsy’ promises to present Detroit in real and rare form. It’s not entirely good, and yet, not entirely bad.

The balance LeDuff seeks to maintain speaks volumes in the midst of a world that tends to view Detroit as the poster child for disaster. There is much more to our residents’ stories, and the author looks to be on his way to making it ever so clear through selected anecdotes.

Charlie’s news reports represent the best and worst of Detroit. It’s a truly realistic portrait of the city, exactly as is, in it’s flawed perfection. Whether it’s the author speaking candidly with city officials regarding the most pressing political crises, or chronicling heartbreaking stories that bring to life the struggles Detroiters endure as a result of diminished resources and depleted public service, it’s evident that LeDuff is in on the action, and in search of a revival from the city’s status quo.

The big question, what will the rest of the world gain from ‘American Autopsy’? Perhaps, if it does not serve as a solution to the current situation, it at least provides a blueprint explanation for the plight of America’s urban cities. It may not have all the answers, yet LeDuff ’s work is a step in the direction of better understanding the real reasons behind our struggle, and an endless quest for change. Opening up discussion for our most vital issues might be exactly the start needed to enact a new framework toward progress.