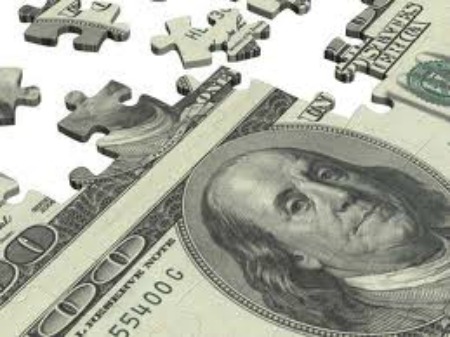 Is Michigan on the comeback? As the rest of the country continues to struggle financially, the state is no stranger to the devastation of a disheveled economy. Facing a questionable future, Governor Rick Snyder has taken a step to do what he believes will restore and replenish Michigan’s diminished finances.

On Thursday, Snyder announced his new budget plan. The $50.9 billion dollar proposal is our state government’s initiative to get it on the right track for the future. Amidst what he calls a ‘messy’ government and financial struggles in Washington, the governor wants to lead Michigan in the right direction. Yet, what Michigan residents want most to know is how the new plan will directly impact their everyday lives.

The most key components of Snyder’s new budget plan include an increase of state gas taxes and vehicle fees, extending Medicare eligibility to residents who are currently uninsured, and expanding early childhood education, specifically to youth who are most at-risk. Perhaps the one aspect of the initiative that raises the most eyebrows is that it will cost more to drive in Michigan. But, it is a measure that will allow the state to improve its road conditions.

The governor’s proposal, which will require legislative approval, calls for increased spending on a rainy day fund. It will also increase the Michigan State police force, providing more troopers to areas most prone to crime. Finally, the proposal will allocate greater financial resources to K-12 as well as post secondary schools.

Other important features of the plan include an increase in fees for hunting and fishing licenses, as well as a sharp decrease in the current tax incentives for movie makers.

Governor Snyder hopes that these measures will maximize funding opportunities, yet also ensure its residents can take advantage of resources needed to achieve the best quality of life.

Let’s hope Snyder’s new proposal is exactly what Michigan needs to move it in the right direction.