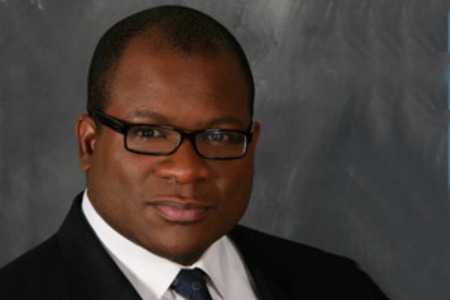 The loss of a life to senseless acts of violence is hard to cope with, but it is exceptionally hard when we have to own up to our own culpability. black on black violence has become our community’s ill-hidden dirty little secret.

Of the 386 criminal homicides in Detroit reported in 2012, 88 percent were committed within our own homes.
Our silence regarding Detroit’s ever-escalating homicide rate gives the appearance of a “what happens in our neighborhoods stays in our neighborhoods”-type pact among city residents, the majority of whom are innocent law-abiding citizens.

There has to be a point where the black community says enough is enough. We cannot continue to remain sedentary and silent as these horrific acts continue unabated.

Bullets are becoming the most common and deadly form of conflict resolution in our homes, neighborhoods and schools. In order to stop the violence, we need to begin to engage in more open dialogue.

First, we have to understand the numbers:

Two-thirds of homicides in Detroit are drug-related. The majority of others result from conflicts between domestic partners, friends and acquaintances.

And, we need to reduce them — fast.

Nearly 50 percent of Detroit’s homicide cases remain unsolved due to community silence about the victim-offender relationship and other pertinent insights about the perpetrators, according to David Martin, director of the Urban Safety Program at Wayne State University in Detroit.

The Detroit Police Department needs us to immediately share information about criminal activity and will be making it easier for citizens to report crimes over their personal computers and smartphones with “Cop Logic,” to be introduced this month.

Even with this newest tool at our disposal, we need to recognize that they only work when we use them. We’ve got to break our collective code of silence in order to break out of this urban genocide.

As part of an ongoing effort to heighten awareness about the effects of murder in the Black community, the Michigan Chronicle will publish a list of homicides in the city each month. It is our hope that as the list of victims grows, so will a true understanding of how these lost lives affect the mental health, economic well-being and images of our neighborhoods. As important, we pledge additional support to Mayor Bing, the Detroit Police Department, other enforcement agencies, DPS Emergency Manager Roy Roberts and community-based conflict resolution groups and efforts in print and digital editions of the Michigan Chronicle.

The violence will end when we demand its end. Let’s begin now.