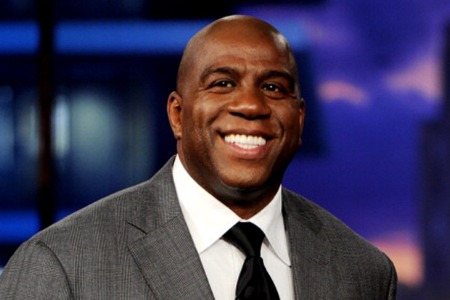 The group plans to convert the historically designated site into a luxury theater, entertainment complex, mixed retail condos and senior housing. An Amtrak station is also part of the plans. Total investment is slated to be $160 million.

“It is an honor to have been chosen to develop what was once one of Detroit’s jewels,” said Beatty. “As a native Detroiter, I am committed to be a part of the movement to redevelop this great city.”