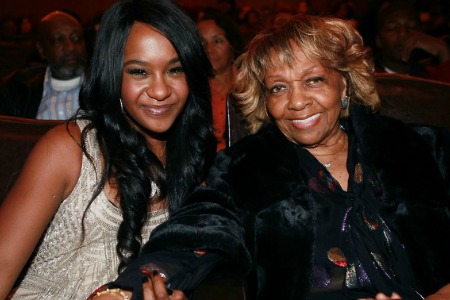 The 19-year-old daughter of the late Whitney Houston tweeted that she finds the book “2B Disrespect2MYMOTHER & me being HERDAUGHTER won’t tolerate it.”

Bobbi Kristina made it clear she and boyfriend Nick Gordon will not be supporting the book: “Haven’t read&won’t.”