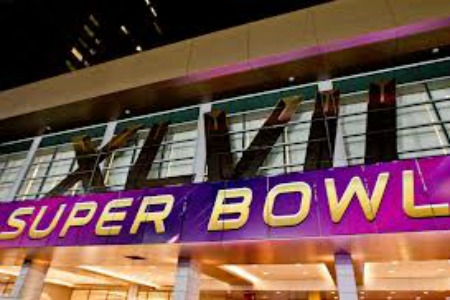 Ray Lewis is going out a winner. Joe Flacco is going to finally get his money and the rookie quarterback from San Francisco, Colin Kaepernick, will have to wait his turn.

And while the game was the game, one of the most memorable things that will stand out from this game is the lights going out for about 34 minutes. When you factor in overall game time, it delayed the action significantly. The game itself didn’t end until close to 11:00 p.m. EST, which probably killed the momentum of a ton of Super Bowl party’s.

By now we all know the score. So let’s talk about some things that really mattered. Beyoncé was surprisingly very good and Alicia Keys was beautiful and elegant as usual. So what if she sang a slow rendition of the National Anthem, she was still very good.

And who can forget Jennifer Hudson, who looked stunning, and the kids from Sandy Hook? Both have witnessed tragedy. Both have come back with honor and resiliency. That’s the American way.

Most importantly, the commercials were interesting, so much so that we decided to give our thoughts on them. After all, the game is not why everyone watches the Super Bowl. So here you go.

The Most Talked About: Go Daddy’s “Perfect Match.” The kiss was hilarious.

The Most Intriguing: Dodge’s “Farmer”

The Most Surprising: Jeep’s “Whole Again.” This one almost made you cry.

The Most Emotional: Budweiser’s “Brotherhood”

Well…another Super Bowl is down. In the end, it had all the things you would want in a Super Bowl, minus the blackout.