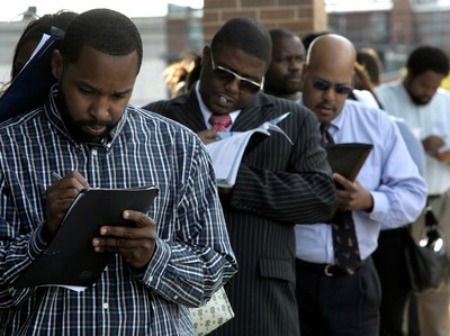 (LANSING, Mich.) — Unemployment went up in all of Michigan’s major labor markets, including in the Detroit area, but officials say this is nothing unusual.

The Michigan Department of Technology, Management and Budget released a report on Thursday stating that in December the unemployment rate for the Detroit-Warren-Livonia market stood at 10.2 percent, up from 9.7 percent in November.

“December labor market activity throughout the state was fairly normal as unemployment rates typically increase going into the winter months,” Rick Waclawek, director of the Bureau of Labor Market, said in a statement.