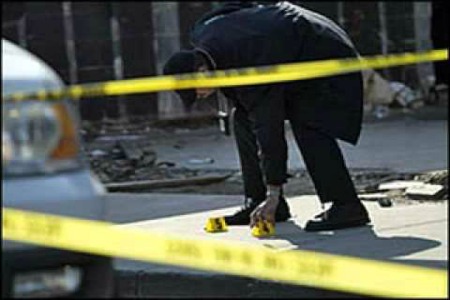 One of the most regrettable changes Detroit faced in the last year was a significant rise in homicides. 379 murders had taken place in the city as of Dec. 30, the Detroit News reports.

It’s about a ten percent increase over the 344 murders that occurred in 2011, a milestone that had already been surpassed by Thanksgiving of 2012.

2012 has seen a decline in some crimes, including rape, burglary and aggravated assault.

Still, Detroit police are struggling to get a handle on crime in an economic environment where less funds are available and precinct hours have been cut.

Concerns about reduced staff, a 10 percent pay cut and 12-hour shifts among police officers prompted some officers to hold a “enter Detroit at your own risk” rally at a downtown baseball game back in October.