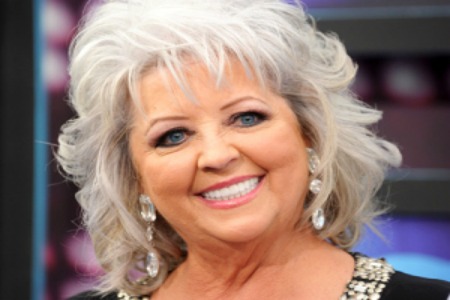 Healthier fare than usual is expected as she promotes her books, performs a cooking demonstration and chats up the audience.

The event happens at 8 p.m. Thursday, April 25, at Sound Board at MotorCity Casino Hotel in Detroit. Tickets priced at $35 and $32 can be purchased HERE.

Deen is a chef, cooking show host, restaurateur, author, actress, and Emmy Award-winning television personality. From “Paula’s Home Cooking” on HGTV to “Top Chef” on Bravo, she has been a fixture for over a decade. Deen has authored 14 cookbooks and a memoir, and has her own magazine, Cooking with Paula Deen.

Well known for heavy, deep-fried dishes, Deen lightened things up a bit after revealing she was diagnosed with Type 2 diabetes. She famously owns The Lady & Sons restaurant in Savannah, Ga.

To charge tickets by phone, call 800-745-3000. Tickets are also available through the Sound Board Box Office Friday-Sunday. Get more information at info@soundboarddetroit.com.