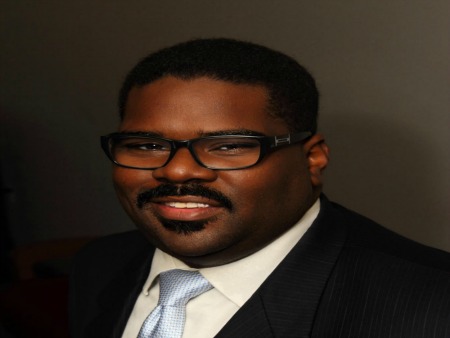 This year Flint Michigan was designated the most dangerous city in the United States. Every night on the local news, urban cities like Detroit and Chicago give a daily rundown that encapsulates the age old media theme “if it bleeds, it leads”. This gives cities like Detroit, Cleveland, and Chicago “murder capitol” designations that would make one feel that only this type of barbarity and inhumanity rest in the places where these instances of violence occur because of drugs and poverty. Frankly, when we think of gun violence it automatically is thought of as a Black ghetto problem.

The drug market is a major contributor to the Nation’s homicide rate. Indeed, the peak in homicides during the mid- 1980’s was directly related to the saturation of urban areas with the crack cocaine drug trade.”

Although most would agree that the urban violence problem is out of control, there is no doubt that whether violence happens in a city or suburb, it pains all the same. Bullets flying in Oakland kill just like the ones in Oak Creek. A Kill in Aurora is no different than a kill in Atlanta.

However, my fear is that when situations like what happened in Newtown, Connecticut occur, they often dismiss the access to the weapon and focus on the mental health or criminal mind of the shooter. Conservative Gun advocates begin to beat their drum about the increased need for more rights to bear arms and we hear a faint cry for bans on assault weapons and tighter gun restrictions from liberals.

I’ve presided over a lot of funerals and I know that death doesn’t become real until you have to look into a casket of a loved one. This week the country will be shocked further and we will all look into the caskets and see how the wrath of a man and his guns can sadden all our hearts. Small caskets and uncontrollable tears will cause us to pause but when we anger we must turn that energy into a serious effort to protect human life. I know the fiscal cliff, debt ceiling, and women’s rights cause us to mount up into our partisan political corners, but this week as we mourn as a nation, let this lesson serve as one that will urge us all to remember the inhumanity in the tools we have available to commit inhumane acts. The children slain will never complete their homework and teachers will never finish their lesson plans but they left in their empty seats, incomplete chalk boards, and blood stained book bags, a lesson for all of us to work on.

We must get serious about gun violence in the United States. It is not just a black problem, not just an urban problem but it is an American problem. We must tighten restrictions on guns and revive the ban on assault weapons. Prayers go out to the community of Newtown, Connecticut and everywhere else where senseless gun violence has taken place in this country.