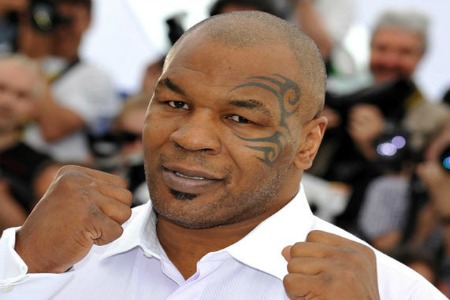 DETROIT (WWJ) – Mike Tyson will bring the one man-show about his life to Detroit next spring, with a stop at the Fox Theatre in April.

The former undisputed heavyweight champion of the world and record holder as the youngest boxer to win the WBC, WBA and IBF heavyweight titles, Tyson says he looks forward to coming to Detroit with its boxing history.

He paid a special tribute to the late Emmanuel Steward.

Tyson says the show is an honest look at his life…that is sometimes painful to re-enact.

“It’s true … it hurts, it does really hurt. And the stuff that hurts the most the crowd laughs at – and that takes me back – a certain point in my life that destroyed me — “and that’s funny to you,”” said Tyson.

He says he got the idea while watching “A Bronx Tale” on Broadway. “Mike Tyson: Undisputed” is directed by Spike Lee.

Mike Tyson: Undisputed Truth will be at the Fox Theatre April 6, 2013