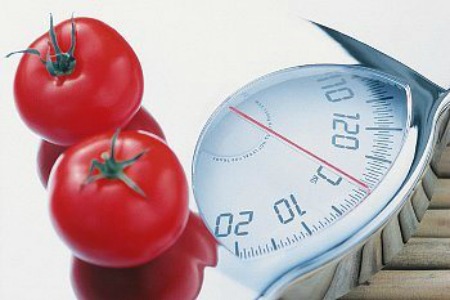 For years scientists have searched for a magical ingredient that would help people shed fat. Studies show that by fueling your body with the D-rich nutrients it needs to stay out of a fat-storage state and in a fat-burning state, you can speed weight loss by 70 percent!

Turn up your metabolism and melt body fat adding these four fat-melters.

Calcium is a mineral that works in tandem with D to help you shed fat. Calcium is stored in fat cells, and researchers think that the more calcium a fat cell has, the more fat that cell will release to be burned. Calcium also promotes weight loss by binding to fat in your GI tract, preventing some of it from getting absorbed into your bloodstream.

In addition to keeping hunger in check, regular doses of protein help to keep body composition–the amount of fat relative to muscle–in better proportion. Along with calcium and D, protein helps you to preserve muscle mass as you drop pounds. A recent study out of the University of Illinois found that women who consumed protein twice daily lost 3.9 percent more weight than women who consumed less of it on a diet. They not only lost more weight, they also got stronger as they did so, with their thigh muscles alone ending up with 5.8 percent more protein at the end of the diet than before.

Omega-3s enable weight loss by switching on enzymes that trigger fat-burning in cells. They also help to boost mood, which may help reduce emotional eating. And omega-3s might improve leptin signaling in the brain, causing the brain to turn up fat burning and turn down appetite.

You almost can’t consume D without consuming omega-3 fatty acids, and that’s a good thing. Fatty fish like salmon (which are also high in D) are one of the richest sources of this fat. Other foods, such as some nuts and seeds, contain a type of fat that can be converted into omega-3s after ingestion.

MUFAs are a type of fat found in olive oil, nuts, seeds, avocados, peanut butter, and chocolate, and they have just one chemical bond (which is why they are called “mono” unsaturated). One Danish study of 26 men and women found that a diet that included 20 percent of its calories from MUFAs improved 24-hour calorie burning by 0.1 percent and fat burning by 0.04 percent after 6 months. Other research shows that MUFAs zero in on belly fat. Specific foods that are high in MUFAs–especially peanuts, tree nuts, and olive oil–have been shown to keep blood sugar steady and reduce appetite, too.