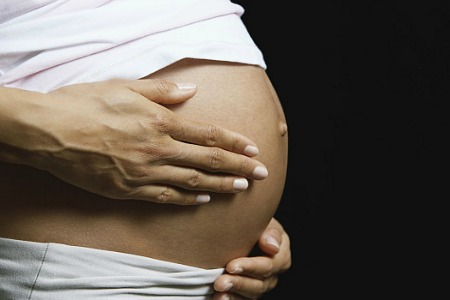 LANSING (WWJ) – Should Michigan residents get a tax credit for a child before it is born?

State lawmakers discussed legislation at a House Tax Policy Committee on Tuesday that would allow a fetus of at least 12-weeks to qualify as a dependent for state income tax purposes.

Dan Jarvis, for the Michigan Family Forum, said Michigan would be the first in the nation to implement such a policy.

Opponents of the legislation, like the Michigan National Organization for Women, say the bill has a hidden agenda.

Supporters like Jarvis, however, say that’s not the case.

“There is no abortion agenda here, really. It’s about tax credits for young families who are struggling to make ends meet,” he said.

The fetus tax credit, which could ould cost the state $5 million to $10 million a year in revenue, is currently pending in a house committee.