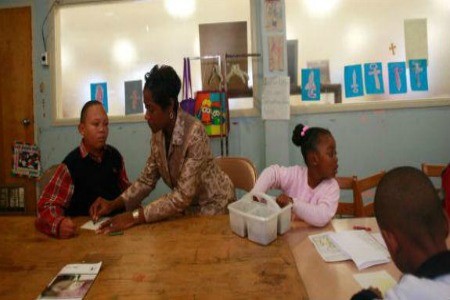 Kevin P. Chavous asks at the Huffington Post whether forced integration of our schools has actually led to better outcomes.

For most African-Americans, the Brown vs. Board of Education Supreme Court decision is like the Holy Grail. Brown effectively paved the way for the civil rights movement of the ’60s by declaring that “separate but equal had no place” in our schools and, by extension, in our society. The effort leading to that ruling, spearheaded by Thurgood Marshall and the NAACP, is viewed as a brilliant example of legal strategizing and execution. Plus, for countless years after the ruling, Brown was hailed as the first concrete statement against segregation by the US government.

The primary thesis of Brown back in 1954 was that segregated schools exacerbated the inherent second class treatment of African-Americans that was a natural by-product of slavery. To address this problem, the Brown Court reasoned, the U.S. government had a responsibility to end segregated schools and the states were ordered to integrate their schools with “all deliberate speed.” This of course led to a host of federal court school busing decisions and orders, many of which still exist today. At the time, Brown made infinite sense. America needed a shot in the arm to remind itself that racism, discrimination and second class American citizenship were all contrary to our constitution, even if our founding fathers didn’t have the courage to make those facts clear at the time our nation was created. It is generally accepted that one doesn’t speak ill of the Brown decision. No one, not even subsequent conservative Courts, messes with Brown vs. Board of Education.

But, what do you do when the blood, sweat and tears of your history clashes with the realities of today?