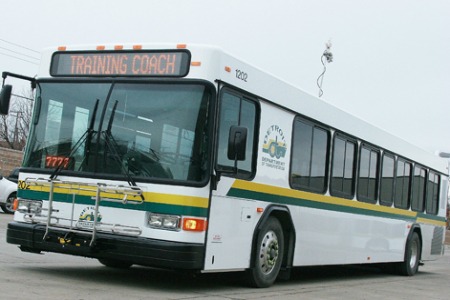 DETROIT (WWJ) – Tempers flared — and a gun was pulled out — after one man accidentally stepped on the foot of another on board a D-DOT bus.

Detroit Police said it happened early Sunday afternoon when the bus lurched, causing the man to step on the other man’s foot. The passenger apologized, but the man was apparently still angry and when they came to their stop at Gratiot and Conner, he shot the man in the leg.

The gunman ran from the scene and was last seen going down Conner. Police said the shooting victim is in serious condition at a local hospital. Anyone with information is asked to call Detroit Police.