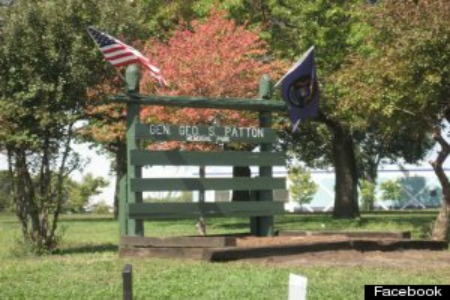 An assault that took place at a Detroit park this past weekend has left residents on edge, and even worried about a possible serial rapist.

Police say 45-year-old Tammy Freeman was attacked on Oct. 13 at Patton Park on the city’s southwest side. A crime summary sent out by the department at the time said the woman “was found lying in the park unresponsive … appeared to have been physically assaulted and was listed in critical condition.” It listed the time of the incident as 10:05 p.m.

Police spokeswoman Sgt. Eren Stephens said the department had not confirmed whether the victim was raped.

“The circumstances pertaining to this incident [are] unknown and [are] still being investigated,” she said in an email to The Huffington Post.

A family member of the victim told FOX 2 the woman’s face was mutilated and her arms were broken during the assault. According to the local news station, doctors say she likely won’t survive. Detroit police would not confirm that the woman had been mutilated, although they did believe she sought medical attention.

Neighbors are worried about the possibility of more assaults and have started a neighborhood watch, according to FOX 2.

“I just heard that there (were) two other victims and the same thing basically happened to them and they died,” Freeman’s relative told the news station. Something needs to be done.”

Phillip Cook, a public information officer with the DPD, said he could not confirm these reports and didn’t believe the attack was part of a pattern of assaults.

“We don’t think or feel we’re looking for any serial rapist,” he told The Huffington Post.

Cook did say that several men had been arrested for sex crimes in the area during the past month, but added that the incidents were unrelated to the assault at Patton Park.