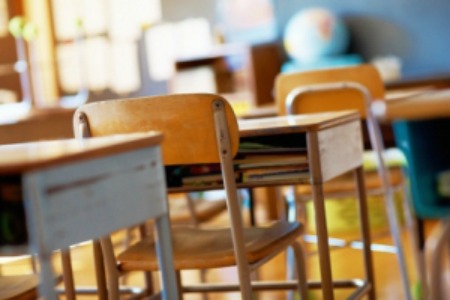 DETROIT (WWJ) – Some Detroit public school parents are speaking out over what they say is a problem of overcrowded classrooms at their school.

The school is Bates Academy which is a longstanding magnate school for gifted and talented students.

Myowa Reynolds, a parent, says Bates has at least one class with more than 50 students.

Reynolds who has a sixth grade daughter at the school says, “we saw it on the first day and several parents brought it up to leadership that day. And they said they would handle it, but we don’t feel six weeks later is handling it.”

District spokesperson, Jennifer Mrozowski, denies the school has any overcrowding in the classrooms.

Angelique Peterson said her son’s eighth grade English class has over 55 students. She said, we were told teachers would be hired to reduce class sizes and that just has not happened.

Reynolds, Peterson and other parents say they plan to take their concerns to the school board and Emergency Manager, Roy Roberts.