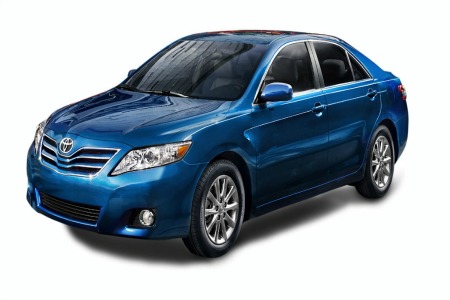 DETROIT (WWJ) – Toyota is recalling 7.43 million vehicles globally, about a third of them in the U.S., because smoke can come out of the side windows.

Toyota Motor Corp. said Wednesday the power-window switch on the driver’s side didn’t have grease applied evenly during production, causing friction in the switch and sometimes smoke.

While it has happened about 200 times in the U.S. alone, no crashes or injuries have been reported related to the problem.

WWJ Auto Beat Reporter Jeff Gilbert said about 2.5 million vehicles are being recalled are in the U.S. The recalled vehicles include:

Owners of vehicles covered by this safety recall will receive a notification letter in the mail starting in late October 2012.