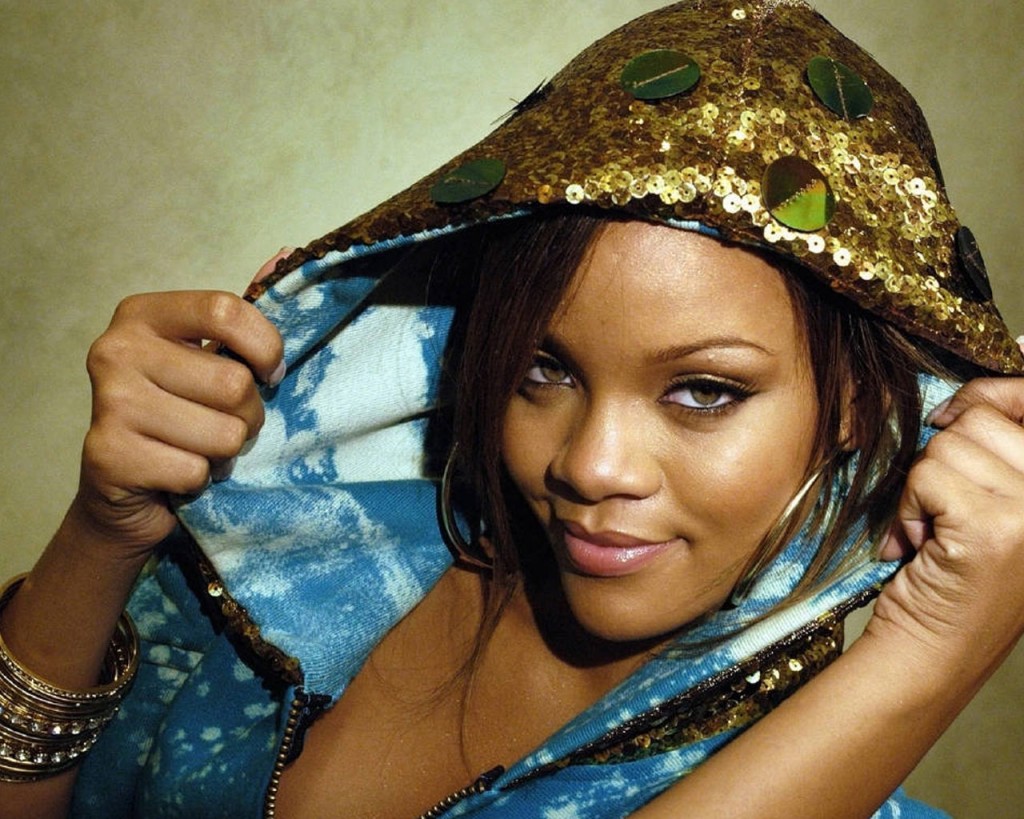 Since he was elected mayor in 2009, Dave Bing has fired two police chiefs and suspended one. Bing removed former police chief James Barron and appointed then Wayne County Sherriff Warren Evans. He did so as a standard round of appointments for his administration.

But since then both of Bing’s picks for police chief have been involved romantically with subordinates. Bing suspended current Police Chief Ralph Godbee Tuesday evening after an affair that Godbee was having with a subordinate was exposed.

It seems as though Detroit Mayor Bing’s tolerance for internal romance between police chiefs and subordinates is very low. My question is this: Does this have to do with the shadow of the Kwame Kipatrick sex scandal that still looms over city leaders? Has the fear that the city can’t afford another ongoing sex scandal made the mayor hyper sensitive to relationships between leaders and subordinates?

Chief Godbee, who is separated from his wife and going through a divorce, was having a relationship with a married police officer. Not a huge scandal at face value, but maybe Bing knows something bigger is going on here. If not, the suspension seems a bit drastic, especially as the Detroit Police Department faces such trying times. With 10 percent wage cuts, 12-hour shifts, low police morale, and a homicide rate that grows daily makes an interoffice affair seem miniscule.

That’s not to say Godbee’s actions were right. Godbee should have learned a lesson from the events that surrounded his appointment to chief in the first place. And it’s never a good idea to sleep with an employee.

Godbee was appointed to be the city’s top law enforcer after Bing fired his predecessor, Warren Evans, in part for being romantically involved with a subordinate. At the time Bing said Evans’ romantic relationship with Lt. Monique Patterson would get in the way of Evans’ ability to conduct business.

Directly after Bing hired Godbee to replace Evans, Patterson released text messages showing she also had a romantic relationship with Godbee. Bing didn’t act on the texts Patterson released, and Godbee remained at his post.

Godbee’s suspension sparked Evan’s interest. Evans, who was fired in 2009, still seems bitter about the oust: He posted on Facebook:

The suspension of a police chief does not move the city any closer to curbing the rising homicide rate: The 287 murders committed through Sept. 23 in Detroit are 26 more than at the same point last year.

But the immediate and severe action does move the city closer to an image of no-nonsense leadership that snips interoffice sex scandals in the bud. And maybe that’s what Detroit needs most.