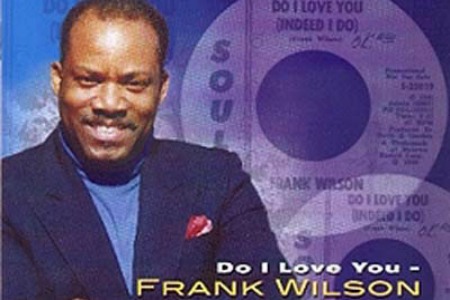 Former Motown producer Frank Wilson – who worked on music for The Supremes, The Temptations, Stevie Wonder and Marvin Gaye among others – died Thursday after a long battle with prostate cancer. He was 71.
At one time, Wilson was also a singer who released one record … the 1965 single “Do I Love You (Indeed I Do).” The BBC said the record was so rare that in 2009 one of the few remaining copies was sold for more than $40,000 at an auction, making it the most expensive record ever sold at auction.

However, singing wasn’t what wilson wanted to do professionally. It was all about producing other artist for him. Some of his Motown successes include: Stevie Wonder’s “Castles In the Sand;” Diana Ross and The Supremes’ “Love Child,” “I’m Living in Shame,” “Up the Ladder to the Roof,” and “Stone Love;” The Temptations’ “All I Need;” Marvin Gaye’s “Chained;” and Four Tops’ “Still Water (Love).”

But life changed for Wilson and in 1976 he left the secular world to become a born-again Christian. However, he continued to write throughout the years apparently. His most recent work is represented by John Legend’s “Each Day Gets Better.”

As an ordained minister a Wilson also penned two books: “The Master’s Degree — Majoring in Your Marriage” and “Unmasking the Lone Ranger.”
Wilson is survived by Bunny Wilson, his wife of more than 26 years and their six children