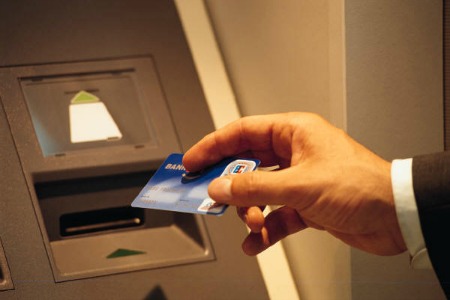 CLINTON TWP — It’s not all bad news in the banking industry, despite banks eliminating thousands of positions in recent years. Bank of America alone just announced it will cut 16,000 jobs by the end of December, closing 200 branches this year after 178 shuttering bank branches last year.

But Michigan Schools and Government Credit Union is bucking the trend, announcing they have not only hired and trained nearly 100 new employees this year — they also plan to continue hiring.

“In a time of layoffs and cutbacks, it is heartwarming to be a part of Michigan Schools and Government Credit Union, knowing that our growth directly helps our state, our neighbors and better serves our members,” said MSGCU Vice President of Human Resources Mike Zalewski.

The credit union’s hiring is up 29 percent this year, including 66 positions created to help better serve its members.

Much of the credit union’s growth stemmed from the opening of three branches this year, located in Chesterfield, Warren and Royal Oak.

In terms of asset size, MSGCU is also one of the 10 largest credit unions the state and is ranked in the top 2 percent nationally among financial institutions.

“Our credit union plays a central role in our community and that means doing everything we can to support the families and businesses we serve, including hiring locally and creating jobs,” said the credit union’s President and CEO Pete Gates. “As we enter the year’s end and look ahead to our continued expansion in 2013, I am excited that we are able to help people with setting it right more than ever.”