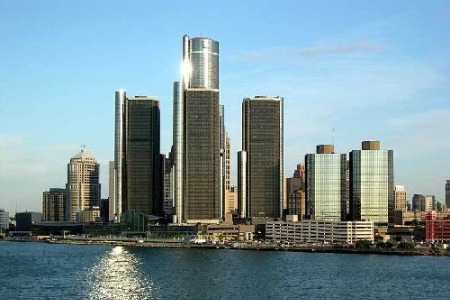 DETROIT (WWJ) – Citing what members say is a continued lack of information from the Mayor’s office, Detroit City Council is seeking to block the planned privatization of the city’s Department of Health and Wellness.
The shift to the new Institute for Population Health is planned to take place next Monday.
“It was a mutual frustration, I would say,” said Eric Foster, a political analyst and former member of Mayor Dave Bing’s campaign staff. “I think that’s the best way to look at it — both sides, they’re mutually frustrating each other and frustrated with each other.”
Word came Monday council is seeking a temporary restraining order to block the moves.
Foster said the challenge has been the detail.”There’s not been a clear breadth of detail that’s been laid out for the legislative body who does have, even under the consent agreement, to approve a number of actions, money transfers that need to take place,” he said.
“This battle that’s going on between the two (City Council and Mayor Bing) shows that there’s a basic failing in the mayor’s office in providing information in advance to the legislative body so that you mitigate the public issues,” Foster said. “This shows a continual weakness within the mayor’s office of doing just that.
The Department of Health and Wellness oversees programs including substance abuse treatment, HIV testing, immunizations and food safety.
https://detroit.cbslocal.com/2012/09/24/city-council-hopes-to-block-detroit-heath-department-move/