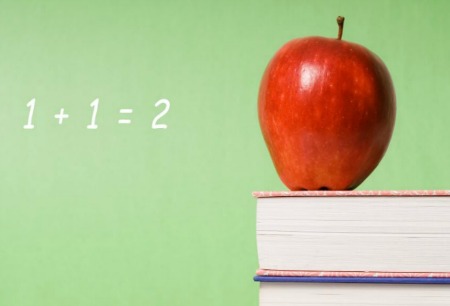 DETROIT (WWJ) – Students enrolled in 15 new Education Achievement Authority schools will have to get used to a longer school year.

Class began September 4 and will end in early August at the Detroit schools selected by the state as part of a pilot program.

“We’re in school the majority of the year because there’s no point in taking time off,” said Dr. Donnie Davis, principal of the new Mumford High.

Davis also believes it’s important for parents not to give their children the impression that an education doesn’t have to be a high priority.

Davis said kids will notice other changes as well.  The EAA schools use a student-centered approach, meaning students progress at different levels in subjects including basic math and algebra.

“I think it’s criminal for us to push you forward when you actually don’t know the content. And it (student-focused learning) makes your diploma, once you graduate from high school, actually mean something; you have mastered the content,” said Davis. “This diploma means you know everything we said you’re supposed to know by the state of Michigan and you are ready for college.”

The EEA was created by Governor Rick Snyder last year to identify the lowest-performing schools in Detroit and across the state, and then work to improve them.

The state plans, in the future, the expand the program statewide.