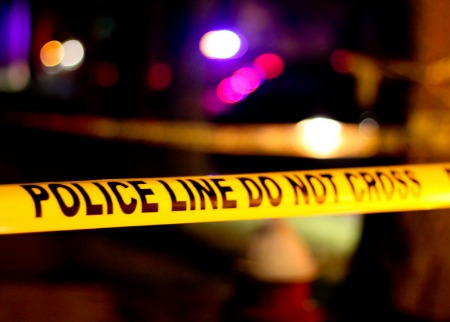 HARPER WOODS, Mich. (WWJ) – Police in Harper Woods are investigating a shooting outside of a Harper Woods bar.

Witnesses reported hearing gunshots ring out just after 1 a.m. Tuesday near Charlie’s Woods Saloon on Kelly Road, north of Moross. Police believe only one man was shot despite several rounds striking an area business and at least one home. The victim was taken to a nearby hospital by bar patrons before police arrived. The victim’s identity, nor his condition, have been released.

Anyone with information is asked to call Harper Woods Police or CRIMESTOPPERS at 1-800-SPEAKUP.