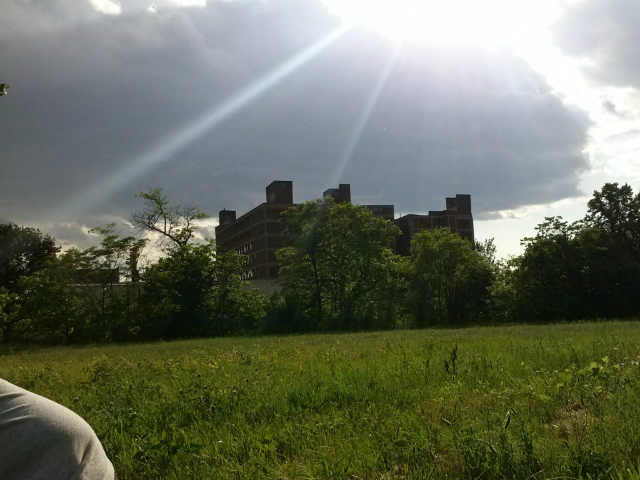 Abandoned buildings are no rarity in Detroit. And as more and more schools are shuttered, these vast, gutted structures are only becoming more common.

But there’s a new hope for old school buildings. It stems from the City Planning Commission’s effort to curb the demolition of historic buildings by making re-use easier—and that’s a fortunate coincidence for Detroit Public Schools. DPS owns hundreds of vacant school buildings, many or which are very old, which, as far as historic building preservationists are concerned, the older the better. The re-use ordinance is also geared to encourage more businesses to open in the city and boost the overall economic climate.

“DPS doesn’t have anything to do with the ordinance. This was an idea that was generated at the staff level of the City Planning Commission,” Laura Buhl, Detroit City Planner who helped draft the ordinance told The Michigan Chronicle. Buhl said that changing the allowed use of buildings in various zones would not have a negative affect on residents. “We felt that there are a lot of uses that wouldn’t be more detrimental than a school,” she said.

Not just DPS schools either. Any building in the city that was initially build with the purpose of being a school building would have special privileges in residential zones. That includes old private schools and charters as well.

The new provision, which is currently being reviewed by the city’s law department, will go to vote with City Council later this month and is primarily intended to discourage the demolition of historic buildings and make it easier to restore them.

The City Council is expected to approve the re-use ordinance when it gets to their table.

“I don’t think wouldn’t anticipate that they would be against the idea,” Buhl said. “Many of the buildings in this city have been there for hundreds of years and are being demolished–it’s tragic.

DPS district has buildings to sell and needs cash, City Planners want to save old buildings and make it easier for people to buy them ad fix them up—these unrelated efforts, once coordinated, could be a real win-win.