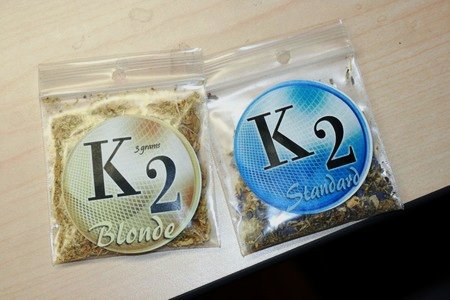 Detroit Mayor Dave Bing followed the lead of local officials in nearby cities andbanned the sale of K2, Spice, other forms of synthetic marijuana, and the drug known as “bath salts” Tuesday afternoon.

“To anyone distributing K2 or other synthetic marijuana in the City of Detroit to the detriment of our citizens, we have a message for you -– we will seize it and we will prosecute you to the fullest extent of the law,” Bing said in a statement.

The city’s Department of Health and Wellness, which soon may be converted to a private institute, issued the emergency order to “prevent danger to health or lives.”

According to the same statement, the city’s Poison Control Center reported the rate of cases involving synthetic marijuana doubled among Detroit residents from 2011 to 2012, and cases have increased at local hospitals.

Bing’s pronouncement comes after Macomb County and West Bloomfield bothbanned the drugs, which are often used by teens and can be purchased at gas stations. While state legislators are fast-tracking legislation that would have the same effect, officials and citizens have made an effort to act quickly after law enforcement revealed the role of K2 and Spice in several recent tragedies.

Consequences for selling synthetic marijuana in Detroit are now a fine of up to $200, six months in jail or both.