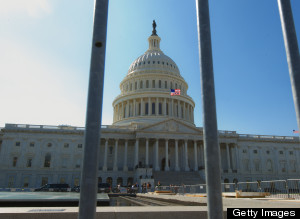 WASHINGTON — Senate Republicans have blocked a bill that calls for equal pay in the workplace.

As expected, the vote Tuesday fell short of the 60 votes needed to advance the legislation. President Obama and his Democratic allies argue that the legislation is needed to protect people who try to find out how their pay stacks up against their coworkers. Republicans said it puts too much burden on employers.

The vote was the latest effort by Democrats to protect their lead among critical women voters this presidential and congressional election year. Republicans are focusing on the No. 1 concern for all voters: jobs and the economy.

Obama strongly supports the bill. Republican presidential hopeful Mitt Romney has not taken a stand but his campaign says he favors pay equity in the workplace.