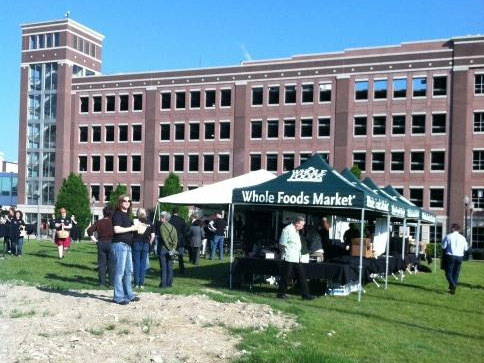 The Austin, Texas-based retailer plans to open a 20,000-square-foot supermarket with about 75 employees next year. The company began looking at Midtown in 2010.

Midtown is one of the few areas in the city that is seeing population growth. It is anchored by Wayne State University, the Detroit MedicalCenter, the Detroit Institute of Arts and Orchestra Hall. Whole Foods also would fill a grocery void in the area. Detroiters have long complained about having few places to buy fresh fruit, vegetables and produce. Whole Foods plans to start accepting applications online at www.wholefoodsmarket.com for employment in January.