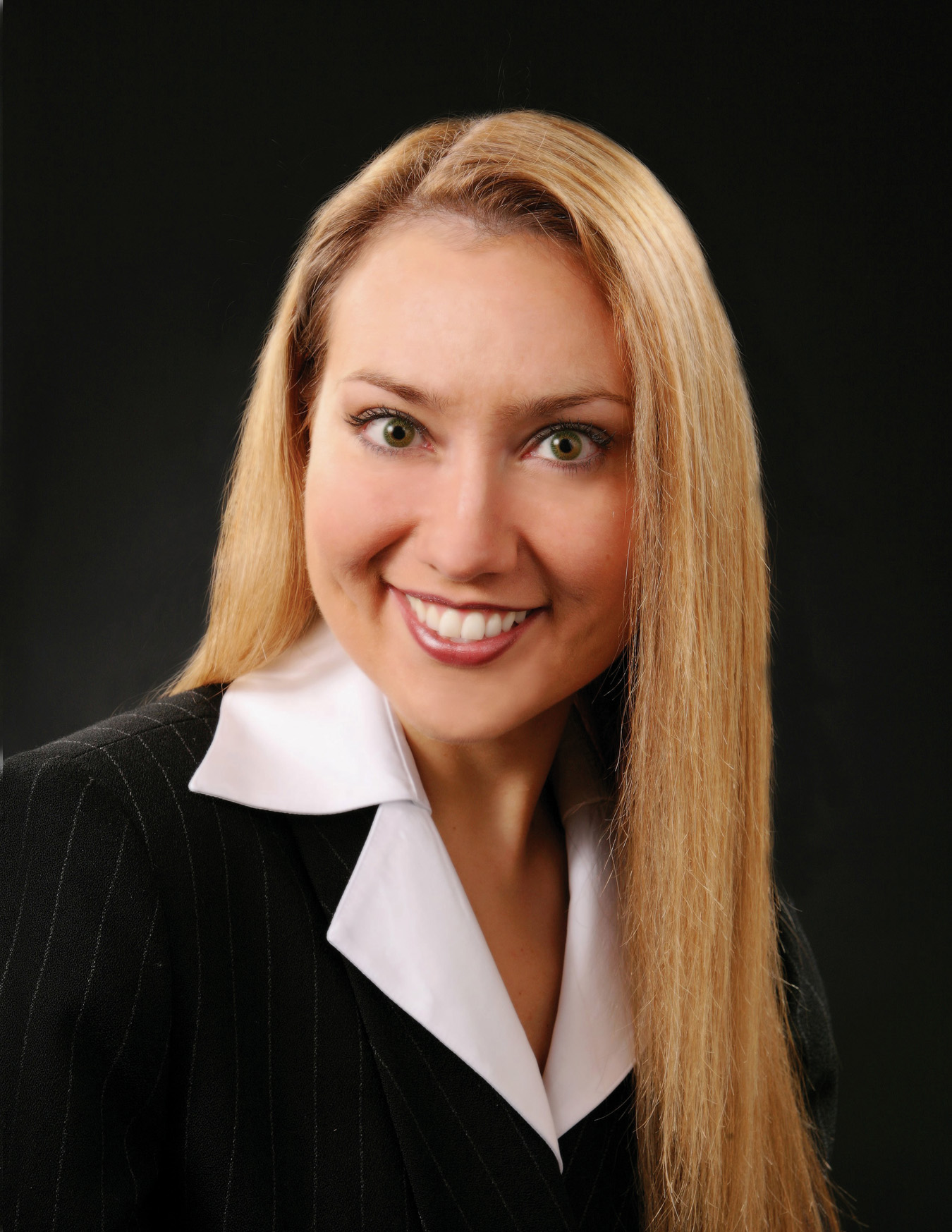 Chances are, if Michiganders could collectively have one wish answered for the new year, it would be for the rebound of the Detroit automobile industry.

Not that the troubles of the American automobile industry haven’t impacted other states and regions in the country because they have. But for Michiganders, it’s been especially troubling.

Even with talks and hopes of diversifying the state’s economy, so much of what we do and depend on for our livelihoods in this area hinges on the success of the automobile. Sure, visions of Michigan bustling with film crews pumps some much needed cash into the area’s economy. But the viability of this region has and will continue to hinge on manufacturing with the Detroit car industry making some sort of comeback.

It’s a harsh reality that this region has had to come to grips with over the past year with everything from the unemployment rate, which now ranks as one of the highest in the country, to home foreclosures. Not to mention what the decline in the automobile industry has done to the morale and spirit of the region.

To put it simply, the American automobile is the bloodline of Michigan and nothing would help this region more than the car industry getting a major boost in 2010.

Over the past couple of years, Ford has made some significant strides in positioning itself on much more solid ground for the future. But its success alone is not enough to sustain the thousands of workers and business in this region that so greatly depend on the automobile industry for a way of life.

For this region to recover, General Motors and Chrysler also need to make a comeback. And there are some signs that could pave the way for the automakers’ recovery.

According to published reports, new car deliveries are expected to climb to 12.4 million from 10.3 million in 2008, the Ann Arbor-based Center for Automotive Research said Tuesday.

Sales at those levels would enable General Motors and Chrysler Group to make money in the United States based on their plans to cut expenses, notes the report.

It’s a far cry from the period years ago when U.S. car sales averaged around 17 million — fueling a pretty good economy in Michigan. Still, its grounds for hope for that the automakers have already started to build on.

Chrysler plans to invest $179 million to launch production of an advanced technology, fuel-efficient engine for the North American market, which will be built at the company’s Global Engine Manufacturing Alliance (GEMA) plant in Michigan.

The investment will create up to 573 new jobs industry-wide, including up to 155 new Chrysler Group jobs.

The GEMA plant, located in Dundee, Michigan, will produce the 1.4-liter, 16-valve Fully Integrated Robotized Engine (FIRE) for use in Chrysler Group’s growing fleet of fuel-efficient vehicles. FIRE is a collaboration between Chrysler Group and Fiat.

“This is one more important step forward that demonstrates our intent to deliver on the promise of the Fiat-Chrysler strategic alliance and the substance of the road map we laid out in November,” said Sergio Marchionne, Chrysler Group LLC chief executive officer.

“This project further demonstrates that Michigan has the competitive business climate, infrastructure and talented workforce to compete in the global marketplace,” said Gov. Jennifer Granholm.